My current release revolves around a series of deaths at a juvenile detention facility—and seeing as I don’t even have children of my own, this represents a world I know nothing about. Much research was in order. 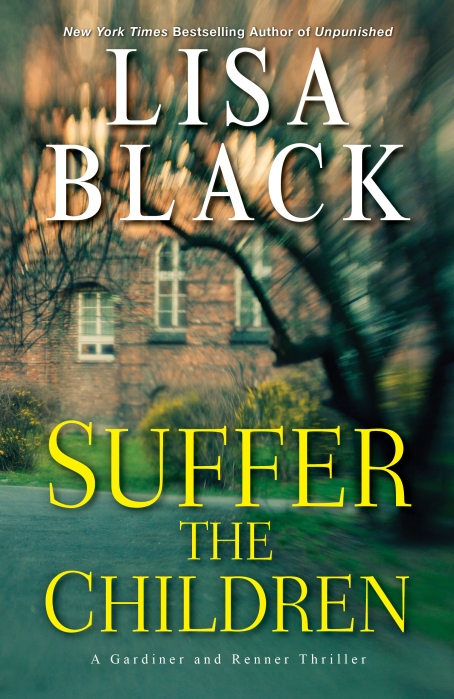 Among many other topics, I read a book about play therapy. Playing—unfettered, unstructured running around, preferably outside, is not only vital to a child’s development but vital to understanding what is going on in their lives. Apparently, children have as much trouble just being ‘themselves’ as adults do. We all bring a suitcase full of ideas and expectations into the room with us, ideas inherited from family life and other experiences. Watching how a child functions on the playground can give great insight as to how they’re functioning in their own mind. 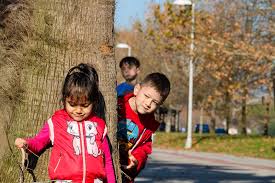 Every family assigns roles. Mom is the sensible one, while Dad is a soft touch. The oldest child is the go-getter and the middle one is the whiner. Sometimes these roles can be a good thing, providing support and encouragement, but no one wants a child to feel locked into only one way of being by the age of eight. At school, at activities, at play, a child should be able to experiment with alternative personalities, perhaps finding a better fit or at least rounding out the one they have.

Here are some common family roles:

The sensible child is the one that’s helpful, cheerful, mature past his/her years. They’ve been encouraged to be mummy or daddy’s little helper and that’s wonderful, as far as it goes, until they begin to feel so burdened by this role as pseudo-adult that they miss being a little kid. They may begin to withdraw from others. This child would be helped by teachers and playgroup monitors giving him no responsibilities for a while, letting him be free to simply enjoy his childhood.

Another version of the sensible child has been forced into the role of peacemaker by warring parents. At home, this child tries to soften the parents’ messages to each other and perhaps distracts them by acting out so that they focus their aggravation on the child instead of the other parent. In the schoolyard, this child can try to manage their peers’ conflicts to the point where they’re told to butt out. While they may be initially hurt, it’s important to relieve them of the weight of constantly having to solve other people’s problems.

Every family has one—the black sheep, the sibling who always starts the fight or never does their homework or lets the goldfish die when it’s their turn to feed it. A scapegoat, who—not coincidentally—helps out by making everyone else look good by comparison. Sometimes this is due to, again, warring parents who enlist the child in their attacks—I’m not mad, but little Timmy was so disappointed that you weren’t here, that he missed the bus and forgot his lunch. Didn’t you, Tim?

Or the opposite—children who are good at everything they do. They allow their siblings to slack off and their parents to feel great about their parenting abilities. But the praise heaped upon them can become crushing if they come to believe the slightest stumble will render them unlovable.

Similar to the scapegoat is the troublemaker, the one who starts fights and objects to the instructions. Troublemakers usually come from families in which there is a large and hard to manage the problem and it’s much easier for everyone’s psyche to define the problem as child #whatever. The child’s peers who might occasionally feel oppositional don’t have to be, because ‘the troublemaker’ will kick up a fuss for them. They relieve the stress of those around them but need to be guided into ways to relieve their own stress.

Children’s behavior at play can tell you what you need to know about them. We only need to look more carefully. 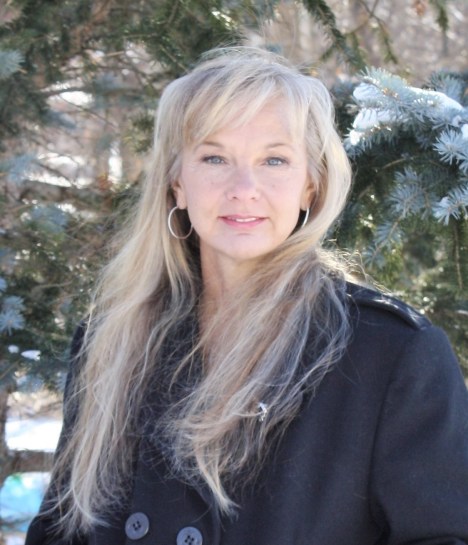 Lisa Black spent the five happiest years of her life in a morgue. As a forensic scientist at the Cuyahoga County Coroner’s Office she analyzed many forms of trace evidence as well as crime scenes. Now she’s a certified latent print examiner and CSI in Florida and is the author of thirteen traditionally published novels. Some of which have been translated into six other languages, one has been optioned for film and one reached the NYT bestseller’s list. The latest is Suffer the Children, which involves forensic scientist Maggie Gardiner and homicide detective Jack Renner in a series of deaths inside a center for violent children.