What Killed the Aztecs? Lessons From Typhoid Mary. 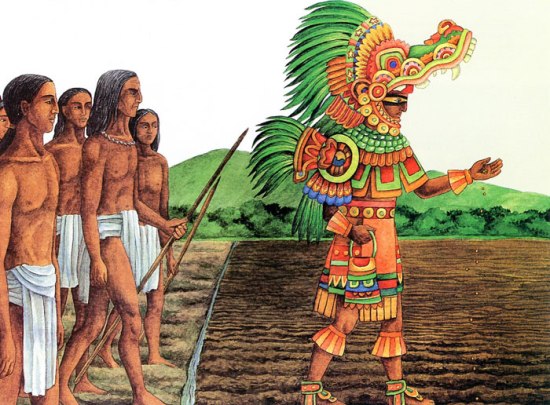 History tells us that in 1519 Hernando Cortes reached the shores of Mexico where he encountered the Aztecs. It has been estimated that around 25 million Aztecs existed at that time. But the arrival of the conquistadors changed everything. History also indicates that two epidemics, one in the 1540s and the other in the 1570s, crippled, essentially destroyed, the Aztec Empire. It is estimated that 10 to 20,000,000 Aztecs succumbed to some form of infectious process.

The Aztecs called these epidemics cocoliztli, their word for pestilence. Historians have long argued about what caused this horrific outbreak. At various times, researchers have suggested that the culprit was measles, mumps, smallpox, and several other disorders.

It’s important to note that epidemics of this size occur when an organism is introduced into a population that has no immunity to it. The Aztecs had never confronted such infectious agents and therefore had no individual or community resistance. The same thing happened in Europe when the Plague made its appearance. The most famous of these epidemics we call The Black Death. It killed millions and changed history. Same was true for the Aztecs.

But what exactly happened?

A new study suggests that the pathogen responsible just might be Salmonella, specifically S. Paratyphi C. DNA analysis indicates that this organism can be traced back to Europe and might indeed have traveled in the bodies of the conquistadors and infected the unprotected Aztec population. More research is needed but this is an intriguing development.

You’ve heard of salmonella I’m sure. It’s occasionally picked up in contaminated food and water by travelers to foreign countries and on some occasions. it can become a devastating illness and can even be deadly. A famous US epidemic occurred in the early 1900s when Mary Mallon, a healthy carrier of the organism and a cook, spread typhoid to numerous people. She became known as Typhoid Mary and her story is very interesting. Typhoid is caused by the organism Salmonella typhi, which places it in the same family as the organism that might have taken down the Aztec Empire. 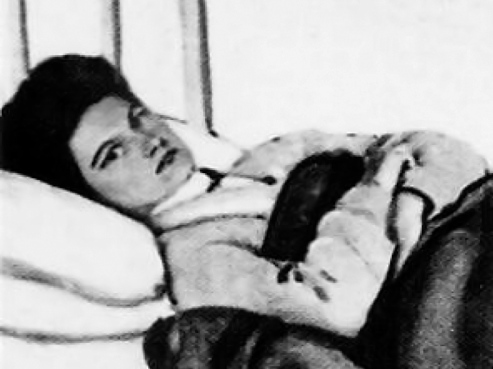 Beware: Health Food Can Kill You 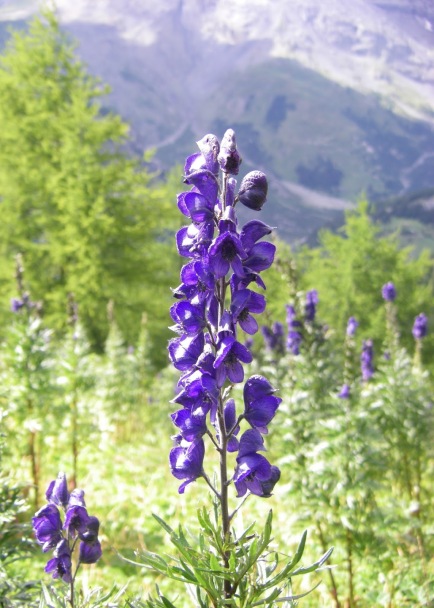 Aconite, also known as monkshood or wolfsbane, is beautiful and looks harmless. Not true. It’s a deadly poison. When ingested, it has potentially deadly cardiotoxic and neurotoxic effects. Its most often kills through the generation of deadly changes in the cardiac rhythm. Victims suffer shortness of breath, palpitations, chest pain, numbness and tingling of the face and other body parts, nausea, and ultimately paralysis, cardiac arrest, and sudden death. Pleasant, huh?

Aconite is easily available, not only at your local nursery but also at various health food stores where it comes in many varieties, including herbal teas. Several recent poisonings related to an aconite-containing herbal tea sold by a San Francisco company show how dangerous this chemical can be. Of course, other health food stores sell aconite and you can easily buy it on the Internet.

I always tell my patients that the second most dangerous place on earth, after a aircraft carrier deck during flight operations, is a health food store. Though most of the products they sell are mostly harmless, and mostly not helpful, some are downright deadly. Many years ago there was a Ma Huang crisis in that several people died from taking supplements laced with this material. Ma Huang is basically an amphetamine and, like aconite can cause deadly cardiac arrhythmias as well as a marked elevation of blood pressure and strokes.

The point is, none of these are regulated. The FDA, for all its warts, does indeed protect consumers. It’s very difficult to create, test, and bring a new drug to market. It cost billions and takes many years, sometimes more than a decade. The FDA requires strict proof that the medicine actually does what it’s designed to do and that its side effects and toxic potential are acceptable and well understood. This is not the case in products you buy at your local health food store. Many are mixed up by a guy named Joe in his garage in a cat box. Trust me, Joe is not a chemist, or a pharmacist, and he possesses no medical training. He might not even have a GED. But he can mix up some cool stuff and put it in fancy packaging and make it look real. And safe. And it might be. But of course, it might not.

The take-home message here is that do not accept the packaging, the product description, or its prime location at eye level on the display rack. Do your research. Find out what’s really inside and what its toxic potential is. And do not buy anything from a guy named Joe.