RSS
← Metal Pica: Hmmm, That’s Good—-Or Not
My Cough Medicine Did It →

Did “Tourista” Kill the Aztecs? 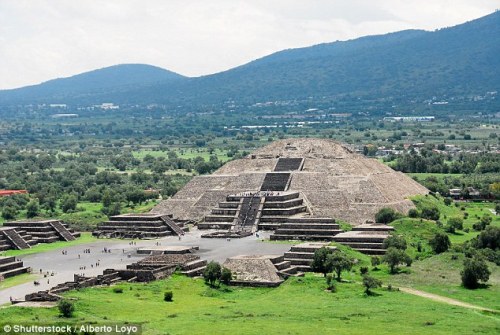 Many people who travel to other countries end up suffering from Tourista, or Traveler’s Diarrhea, a gastrointestinal upset that is manifested by diarrhea and sometimes nausea and vomiting. It’s due in many cases to E. coli, which is found everywhere. Various regions will have different strains of E. coli. Residents of the area are able to live quite compatibly with it. The problem arises when you travel to a new area and are exposed to a different strain. Until the body readjusts to this foreign strain, gastrointestinal symptoms can occur. Usually, this is mild and inconvenient and after a few days everything settles down and life goes on. 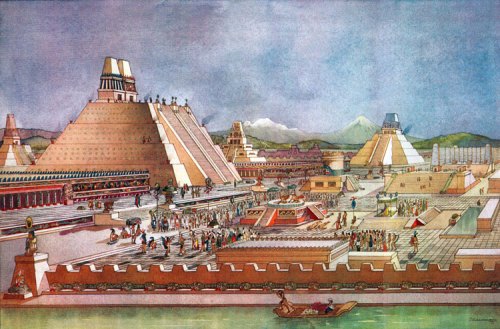 Not so with the Aztecs. In 1545, an epidemic swept through the Aztec nation killing millions, perhaps as much as 80% of the population. Twenty years earlier an epidemic of smallpox had come through and damaged the population and 20 years later another epidemic swept through killing another huge portion of the population. There have been many infectious processes indicted for the 1545 plague, which the Aztecs called cocoliztli. Smallpox, measles, mumps, and various other infectious entities have been blamed for this. But what if it was actually a gastrointestinal bacterium that did the damage? 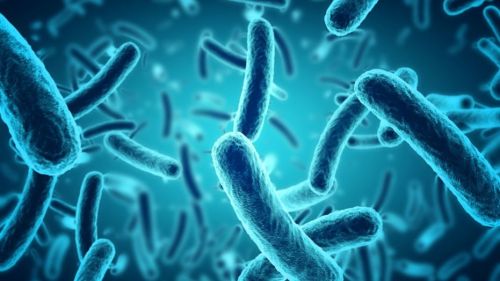 The symptoms the victims suffered seem to have been gastrointestinal. Apparently, there was bleeding, vomiting, diarrhea, and splotches on the skin. These symptoms and signs suggest a form of enteritis and that’s exactly what the bacterium salmonella does.

New evidence suggests that it might be a strain of salmonella that caused this problem, in particular, salmonella Paratyphi C. Genetic research using DNA obtained from the teeth of those who succumbed to the epidemic indicate that this might be the case. Where it came from is another question. Did it come with the influx of Europeans? Or perhaps extend south from northern Mexico? This is still being debated and researched but it does appear that salmonella may have been the culprit in the epidemic that destroyed the Aztec Empire.

Salmonella has been responsible for other public health crises, one of the most famous being Mary Mallon, aka  Typhoid Mary. In this situation, the type of salmonella was salmonella typhi, which causes typhoid fever.

← Metal Pica: Hmmm, That’s Good—-Or Not
My Cough Medicine Did It →