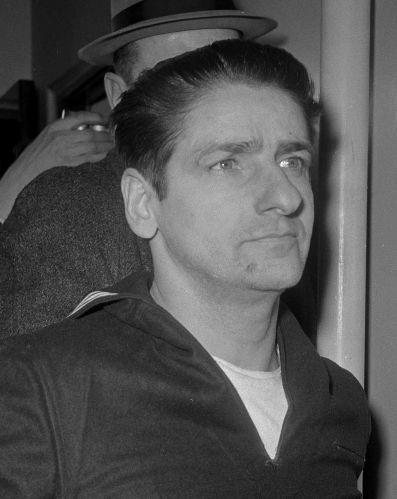 For years, controversy has surrounded the famous Boston Strangler case. Albert DeSalvo, who was killed in prison in 1973, confessed to around a dozen murders, then recanted. One of the cases at the center of the controversy was the murder of 19-year-old Mary Sullivan. Many felt Albert was responsible; others said no. The controversy can now be put to rest. 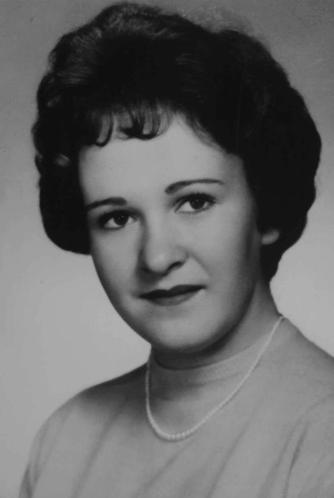 The Boston Police Crime Lab tested DNA obtained from Mary’s remains and then using Familial DNA techniques compared it with a fraternal nephew of DeSalvo’s. The results suggested that a relative of the nephew’s could be the killer. That is, it could be Albert. This was enough probable cause to obtain an exhumation order to retrieve Albert’s DNA. A match was then made between his DNA and that found in the corpse of Mary Sullivan.

4 responses to “Albert Did It”