Multiple murderers are often classified as Mass, Spree, or Serial Killers. The definitions vary from expert to expert but the general classification is:

MASS MURDERERS: Those who kill more than four people in one place at one time would fit this classification. These killers often have a clear agenda and want to send a message. This is the killer who walks into his workplace and shoots several people in a rapid-fire assault. The attack often ends with the killer taking his own life or in a “blaze of glory” with the police killing him in an exchange of gunfire. The motive is often some perceived wrong by his co-workers or employer. Examples are the University of Texas Tower shooter Charles Whitman, Columbine killers Eric Harris and Dylan Klebold, and Virginia Tech University killer Seung-Hui Cho. 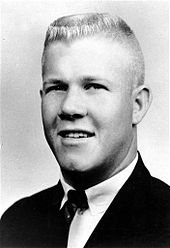 SPREE KILLERS: These individuals kill several people at two or more locations with the killings linked by motive and with no “cooling-off” period between. The spree killer goes on a rampage, moving from place to place, city to city, even state to state, leaving bodies in his wake. It is as if an underlying rage pushes the perpetrator to act, and once he begins, he doesn’t stop or deviate from his goal. As with mass murders, the spree often ends in suicide or a confrontation with law enforcement. Andrew Cunanan offers an example of a spree killer. 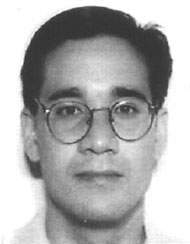 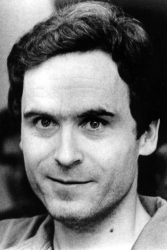 They all look so innocent don’t they?

The events in Connecticut would be classified as Mass Murder. This is always a shocking crime but when children are involved the shock is greatly magnified. Sadly, the mass killing of children is not confined to small town Connecticut and is definitely not new.

It just happened in China, and in her article “Who Shoots Children?” my friend Dr. Katherine Ramsland puts it in historical perspective.